Every once in a while, even entrepreneurs need some time to escape reality and relax. If you ever were a fan of computer or console games, then you most likely still are. Playing video games isn’t just for kids and you definitely won’t go blind from staring at a screen too long, as most mothers would claim. However, business people don’t have much time to commit to gaming, but that doesn’t mean they can’t enjoy it every now and then.

In the business world, chances are you’ll be on the move a lot and you’ll need a handy laptop that can be used for both gaming and business. So which one should you opt for: a gaming laptop or a quality workstation? Simply put, it’s up to you, but you should know that any gaming rig, be that a desktop or a laptop, can easily handle any business related tasks. Luckily, there are laptops that can serve both purposes effectively. Here are a few laptops that can be helpful to gaming business people. 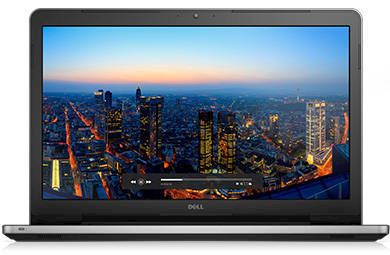 This branded laptop is quite sufficient to satisfy your everyday needs. In addition, it will support most of the games today. It packs an Intel’s Core i7 6500U dual-core processor with four threads, which runs at 2.5GHz (3.1GHz Turbo). It also has 16GB of DDR3L RAM, an AMD Radeon R5 M335 graphics card with 4GB of VRAM and a 2TB SATA HDD. 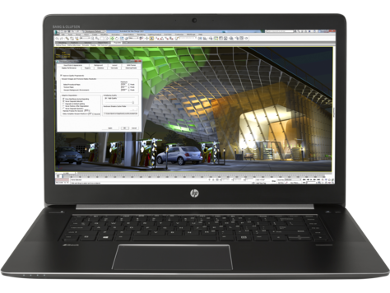 If you want an HP notebook that really packs a punch, then ZBook G3 is the one for you. This little ultrabook monster has an Intel Core i7-6700HQ with an eight threads quad-core CPU 2.6GHz (3.5GHz Turbo), a NVIDIA Quadro M1000M GPU with 2GB of GDDR5 VRAM, 8GB of DDR4 RAM and a 256GB Z Turbo Drive PCIe SSD and 1TB HDD.

It has a 15.6″ Full HD Anti-Glare LED screen with no touchscreen support and it weights 6.9 lbs. The battery lasts up to 5 hours and it costs $1,700. This rig will take good care of your business needs and support your gaming life quite well. 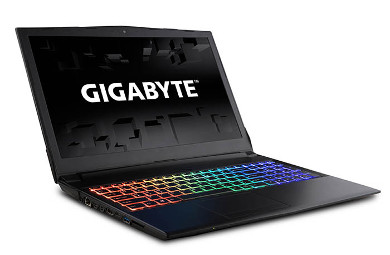 Here is a gaming laptop that’s both affordable and has excellent performance. Gigabyte’s SabrePro 15 has a 6th gen Intel Core i7 – 7700HQ quad-core CPU with eight threads and 2.8GHz (3.8GHz Turbo speed) alongside Nvidia GeForce GTX 1060 with 6GB of DDR5 VRAM. This laptop has 16GB of DDR4 RAM and a 256GB M.2 NVMe PCIe x4 SSD with 2TB HDD.

It has a 15.6″ Full HD IPS wide-viewing angle display and its dimensions are 15.4″ x 10.5″ x 0.9″ (W-D-H), while it weighs 5.5 lbs. This beastie will let you run most of the newest games on high specs and the only downfall is that its battery lasts only 3 and a half hours. This laptop costs $1,500 which is quite a bargain compared to the configuration it packs. 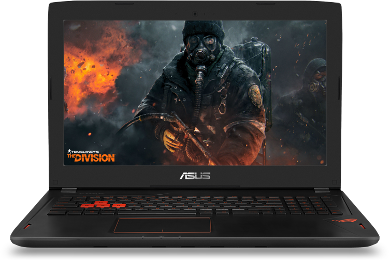 Gaming laptops can definitely put up with both gaming and business requirements. However, they cost a hefty sum and it may strain your budget. On the other hand, workstation laptops don’t cost more than your monthly mortgage, but they might not support all of the latest games, at least not on high specs.

David Webb is a Sydney-based business consultant and online marketing analyst. With six years of experience and a degree in online business strategies, he is driven to help people to better understand this new digital age. In his free time, David enjoys writing, travelling and an occasional night out with his friends.