You are here:
PCPC ReviewReviews Marvin’s Mittens is an upcoming 2D Platform Indie game made by Breakfall; a small company based in Canada. It is set to be released on Steam on December 17th 2014.

The developer’s intent for the game is to capture that magical feeling you get when you play outside in the snow as a child and making up your own adventures as you go along (before getting abruptly interrupted by your mother yelling at you to come inside) and it certainly captures this very well. The first thing that struck me when I entered this snowy world was that the atmosphere is delightfully innocent with its art style akin to a child’s drawing and the lack of enemies to worry about. It instantly took me back to my days of playing Super Mario World as a child, minus the bad guys.

You play as the main character Marvin, a small boy who gets one of his mittens stolen and sets out to retrieve it. As you go along, you collect snowflakes and you learn new abilities such as sledding, flying, and even tunneling using a digging machine!  You get to explore snow covered forests, dark icy caves, and if you’re lucky you might spot an animal or two to draw in your sketchbook. 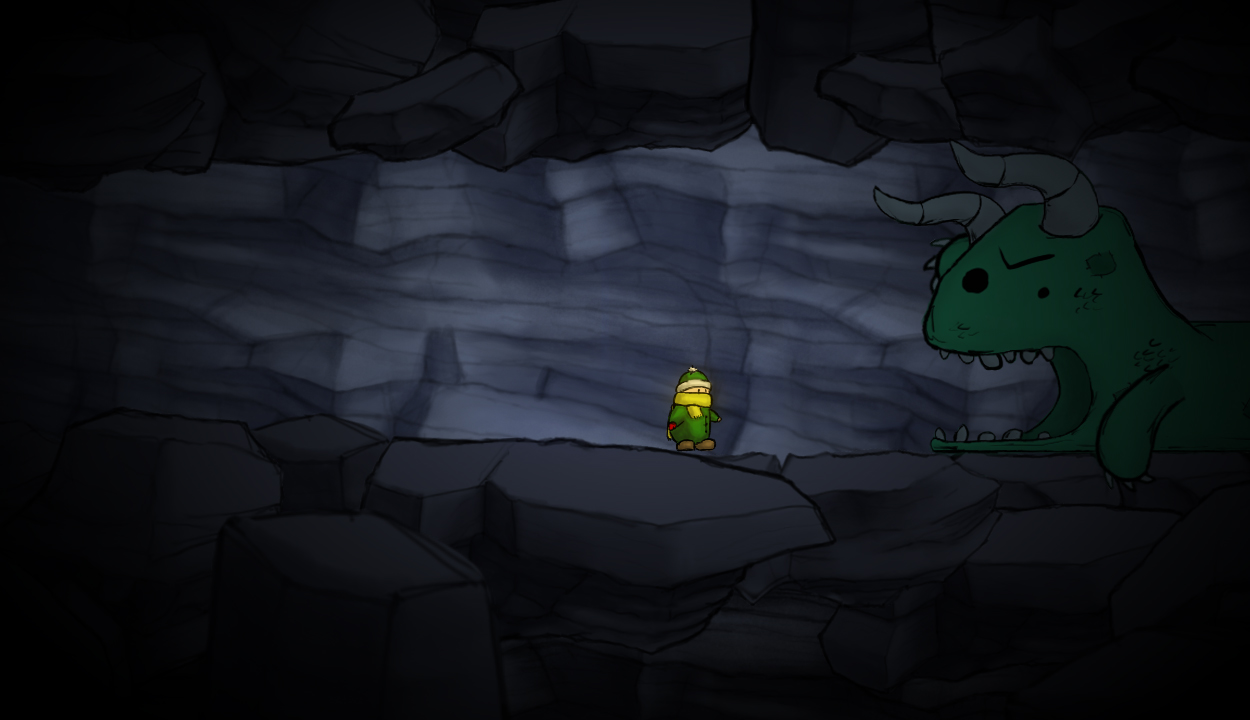 However, Marvin is not alone in this idyllic world – Shortly after losing his mitten, Marvin stumbles upon a little camp occupied by tiny elves who have also had their mittens stolen! This further incentivises Marvin to push on to find the mysteriously disappearing mittens. I won’t go into the why as I don’t want to spoil the story for you, but it certainly gets more mystical and magical as you go further along.

This game is perfect for any casual gamer who prefers to play slower paced games without combat, and so it’s suitable for any age group. Non-combat games are fairly rare nowadays and the only upcoming ones that I can think of are Obduction (being developed by the makers of the non-combat Myst franchise) and Wander, which is an MMO (although I’m sure there are more that I’m not aware of). It’s always nice to see a video game that doesn’t use combat to keep its audience enthralled.

Aside from running into a couple of minor glitches with the controls, the gameplay is fairly smooth. The only thing I think people who are used to fast paced games like myself will notice is that the response time for the controls can be a lot slower than most games I’m used to playing. This can be fairly frustrating if you don’t like unresponsive controls, but this does fit perfectly fine with the casual approach to this game; making it more approachable to people who perhaps don’t usually play video games or are just starting out.

That said, if you love relaxing platform games this is one game you won’t want to miss.